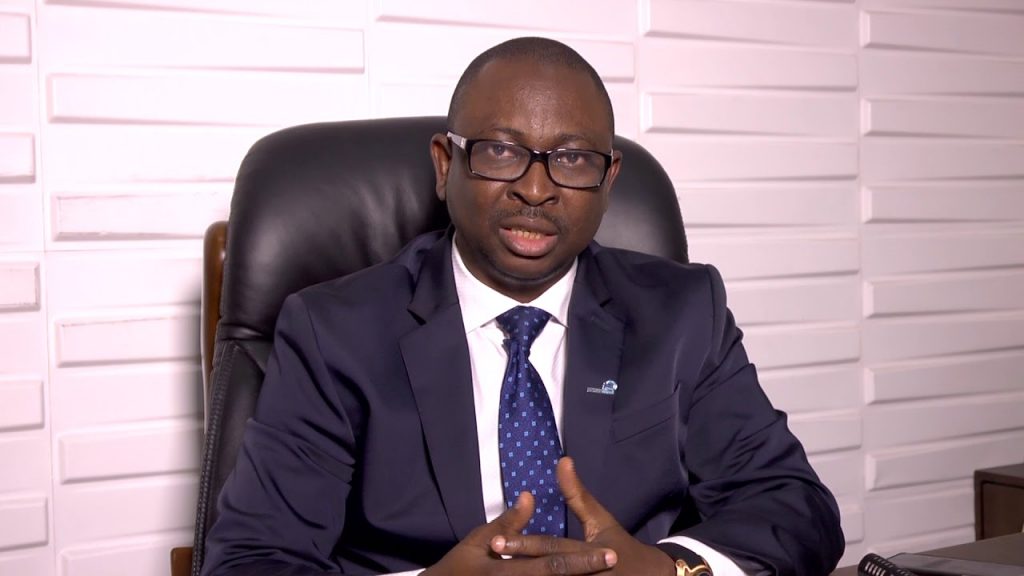 An indigenous logistics firm, Fortune Global Shipping and Logistics Limited has unveiled its plans to leverage on its capacity to showcase the strength of the Nigerian firm across the global market.

Managing Director and Chief Executive Officer, Fortunes Global Shipping and Logistics Limited, Eric Opah, in a chat with The Guardian, said the company has taken full advantage of the Nigerian content development to deliver logistics services in the maritime sector and further expanded to cover the oil and gas sector.

He bemoaned the failure of Nigerian logistics firms to expand to the global market, urging the operators to brace up in order to fly the flag of Nigeria higher in the international market.

Opah said his company has taken the bull by the horn by establishing its branch in Houston, United States and Ghana. “Today we have grown to expanding to other countries. We have discovered that Nigerian brands do not usually extend to global markets. Most logistics companies only rely on what they can do within Nigeria, they don’t get to the helms of affairs internationally where decisions are being made. Foreign multinationals are here in Nigeria, but we don’t have our own brand in that market. So, Fortune Global has taken the bull by the horn, and expanded its operations to Houston, United States. We are also in Ghana, as part of our vision to look out to strategic places to support in energy logistics,” he said.

He said the company had recorded some milestones in the Forcados Yokri and Shell’s FOID among other projects in the oil, gas and maritime sectors.Opah said the firm also played a critical role in the building of the Egina Floating Production and Offloading (FPSO) vessels, which had just sailed into Nigeria some weeks ago for further integration.

According to him, the Fortune Global Shipping handled the inward clearance of the FPSO and oversees the export of the pressure tank from Lagos to Goje in South Korea.

The managing director noted that Fortune Global Shipping has capacity to handle over 2000 TEUs of cargo volume and over one million tonnes of airfreights yearly.Meanwhile, he noted that the industry has not taken its shape in Nigeria the way it should be, due to some factor such as implementation of regulations, financial support among others.

He enjoined the Federal Government to create financial incentives for operators in other to enable them enlarge their scope and get their right place in the global logistics industry.Opah, who lamented that Nigeria has lost so much money to capital flight, stressed the need for Nigerian government to appreciate the logistics firms and create an enabling operating environment, such that defaulters could be tracked and barred from taking solace in another innocent firm.

He said the contracts should be awarded to indigenous firms that have capacity to deliver, rather than patronizing foreign firms.On the ports facilities, Opah bemoaned the infrastructure deficit at the seaports, urging the government to fix the ports access road, expand the facilities around the ports, and automate ports operations and cargo clearance process.

According to him, the Calabar port channel should be dredged and facility expanded, while the Warri port should be revived alongside Port Harcourt Port, adding that the underutilisation of those facilities contributed to congestion of Lagos ports.